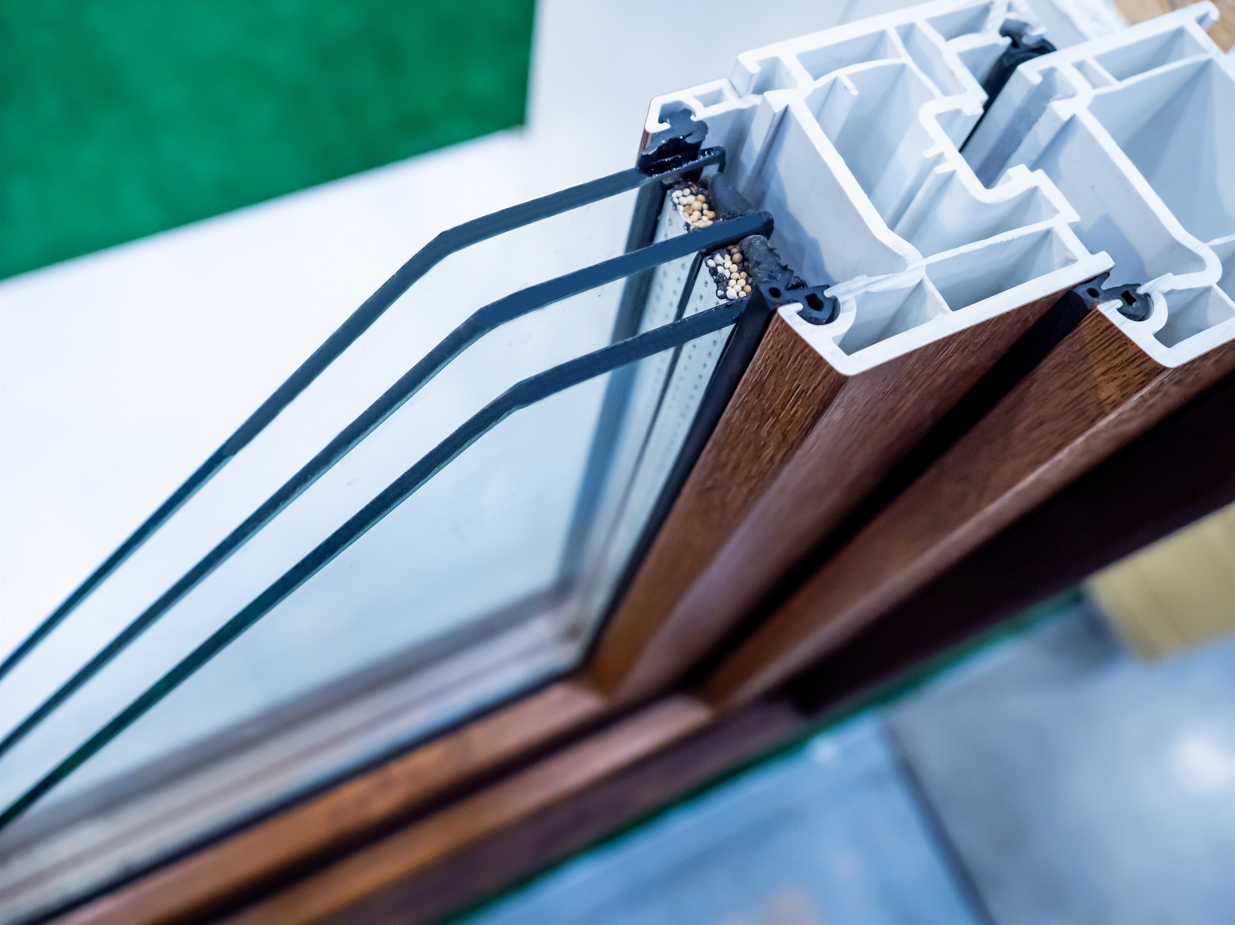 Lights, action, camera: it’s time to celebrate krypton for its contribution to lighting, energy-efficient windows, and diagnostics in the medical industry.

Stronger Light
When you ionize Krypton, you get a strong white light—which makes it an excellent choice for flashbulbs (remember those?), fluorescent lamps, airport runway lights, lasers (as krypton plasma) for laser shows, and “neon” (actually krypton) signs. When combined with other gases in signs or lights, the glow is greenish-yellow or bluish, depending on the chemistry.

Improved Insulation
Krypton is also recognized as a better insulating gas between window panels than argon and enables more energy-efficient windows. For narrower windows covering large surfaces—especially large commercial windows—krypton is preferable. In fact, if the space between glazing layers is less than 0.5 inch, argon is not even an option; krypton must be chosen.
Krypton costs more than argon because it is harder to extract but makes up for that cost over the years by its better insulating properties. A study by Energy Star indicates that the most energy-efficient windows may cut energy bills in a home up to 15 percent or over $450 per year.

Medical Diagnosis
The medical applications of krypton also stand out. The isotope krypton-85 is used to study blood flow and in nuclear medicine to study lung function for problems. Magnetic resonance imaging (MRI) makes use of isotope krypton-83.

Other Applications/Market Changes
Unlike some noble gases, krypton is not completely inert; it can form compounds such as krypton difluoride (KrF2), which is mainly employed as an oxidizing and fluoridizing agent. The compound krypton tetrafluoride (KrF4) currently has no commercial uses.
Among other applications, krypton has a role in:

In semiconductor production of 3D NAND (SSD) (2018,2019) Xenon (Xe) was used as an additive to boost device etching. The Xe supply chain proved to be difficult and expensive to manage. Many 3D NAND fabs have now turned to Krypton as the etch additive to boost etching as an enabling technology for >64 layer etch.

This novel application has lead to a new un-forecasted demand for Krypton beyond lighting and insulation applications and represent a disruptive force in the Krypton demand market.
Electronic Fluorocarbons provides krypton at up to 99.999% purity and in mixtures with argon and xenon. Along with the highest purities, we offer multiple sizes of container to meet all of your customer’s requirements. As a major global supplier of krypton, we have the quantities you need on hand.

Electronic Fluorocarbons has initiated a joint research program with...