Machine learning (ML) and Artificial intelligence (AI) have existed in our society for decades as broad fields that are becoming highly optimized for specific applications. Can these fields help direct the discovery of new advanced materials and processes in semiconductor materials manufacturing?

Helium production is directly related to the ways the gas exists in nature and the properties of the gas itself. EF Gases is a leading producer of the world’s helium supply and optimizes helium’s natural properties in order to stabilize and deliver it. 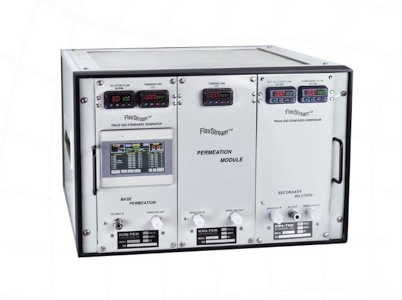 How our KIN-TEK FlexStream™ Permeation System is helping our customers 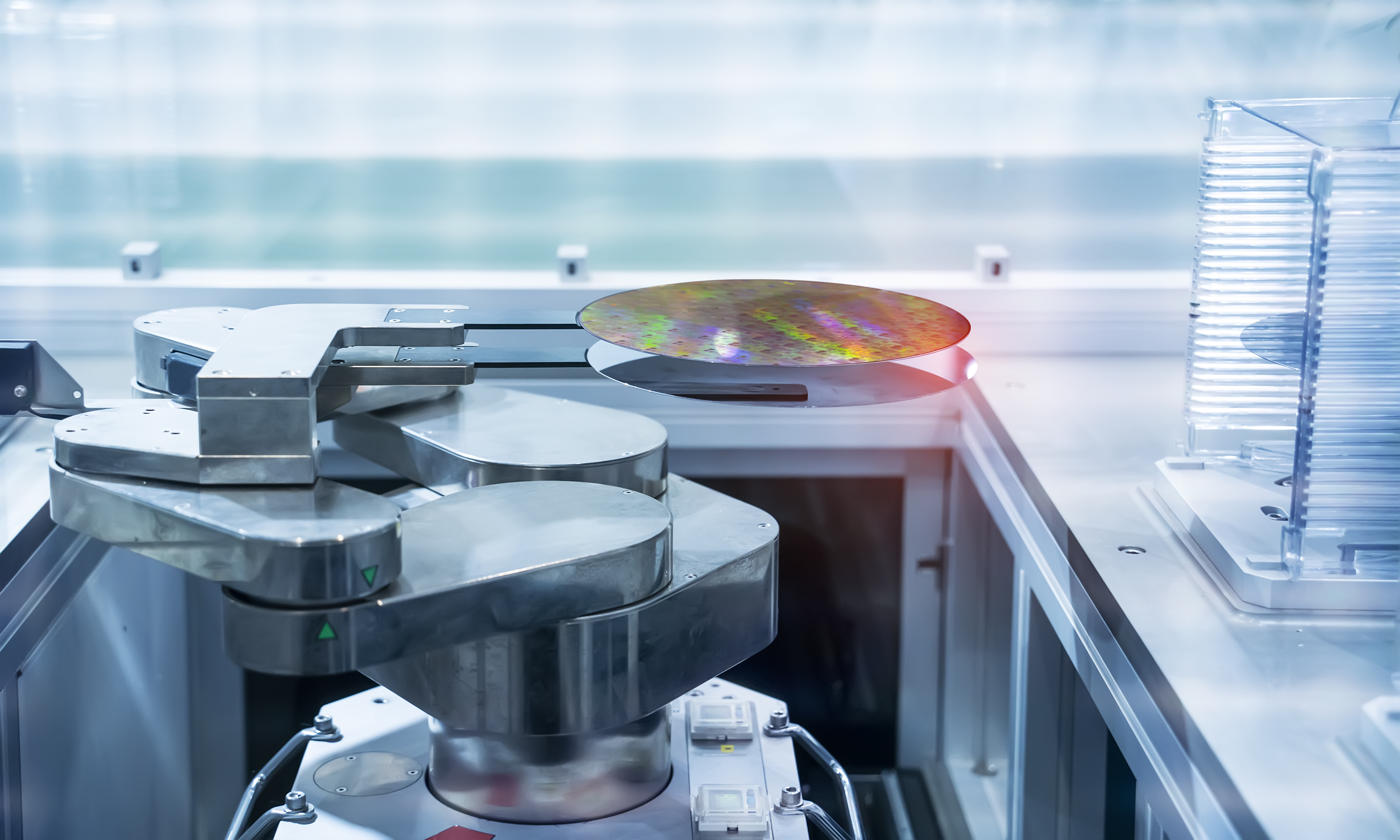 Electronic Fluorocarbons applauds the announcement that Creating Helpful Incentives to Produce Semiconductors for America (CHIPS) Act has moved to conference. The Bill entered the conference period as part of The United States Innovation and Competition Act (USICA). The Bill has 109 conferees and hopes to see a final version early this summer. 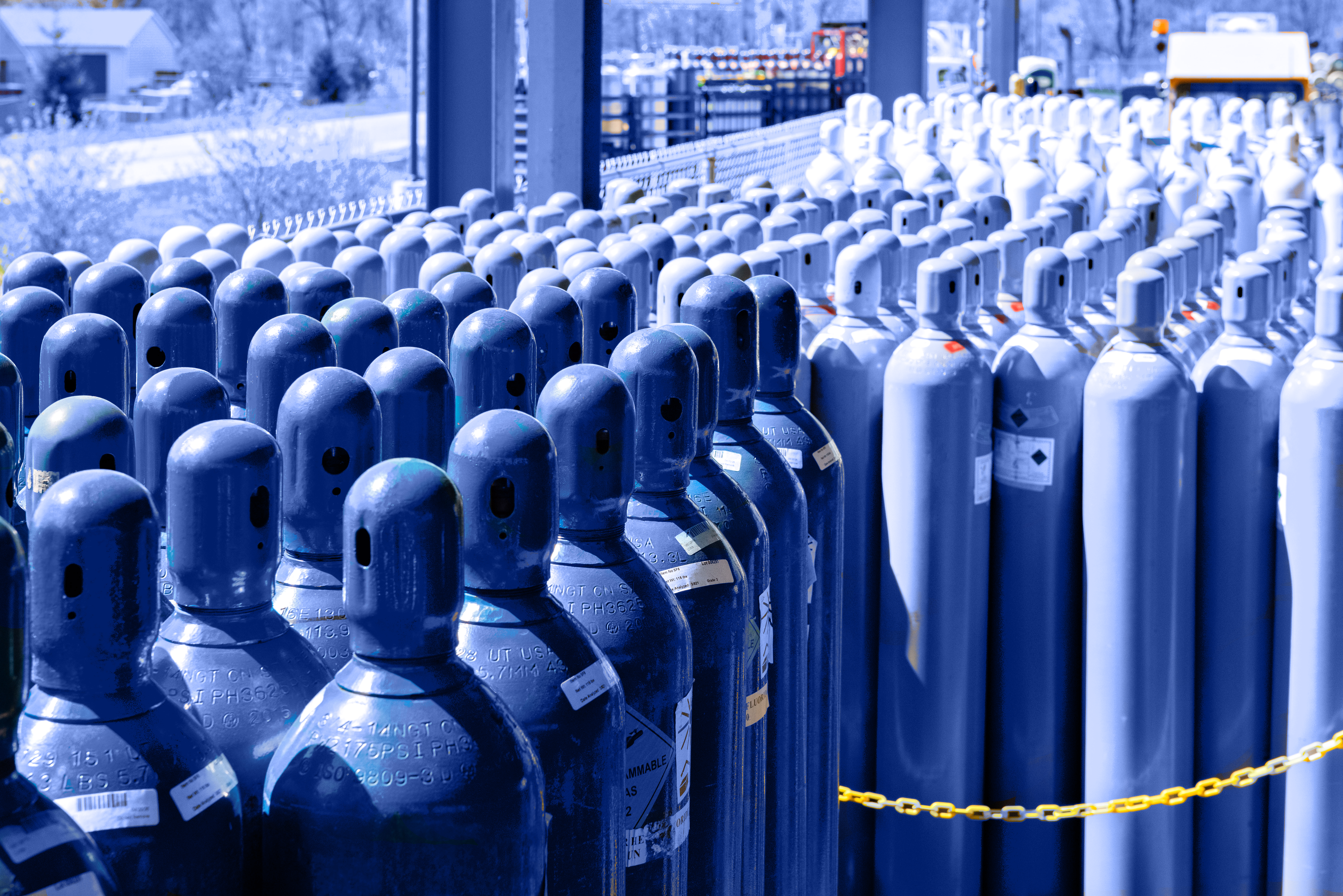 Anhydrous Hydrogen Chloride (AHCl) is colorless, thermally stable, corrosive gas with an asphyxiating odor. AHCl has a melting point of -114.2℃ and a boiling point of -85℃, and its density is higher than air. Russia’s invasion of Ukraine has caused many far-reaching geopolitical repercussions. Our thoughts and prayers are with those that are impacted by the aggressive behavior. We are continuing to monitor international sanctions related to Russia’s aggression in the Ukraine and acknowledge the potential risk of impact to the gas supply chain. EFC has proactively positioned our global operations to react to this current situation and it’s effect on industry gas supply.

Our gas supply chain is intact. Since our inception, we have built our brand around cultivating strong global relationships with our suppliers. Pre-pandemic, this allowed us to maintain a competitive edge when providing you with pricing. During the height of COVID-19, these relationships enabled us to thrive during an international industry gas supply chain crisis. Now, in the wake of our current geopolitical climate, we have adapted our sourcing strategy to continue to provide you with product. 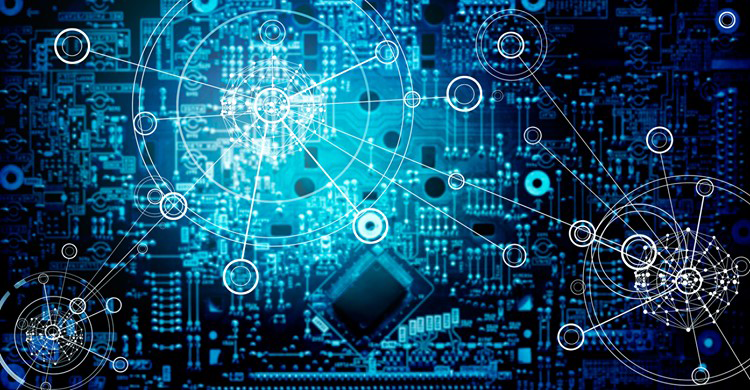 Krypton and Xenon in Semiconductors

Krypton and xenon are produced from the air. Krypton is naturally present in the air at a concentration of 1 ppm and xenon is present at a concentration of 87 ppb. Both are collected as secondary products of cryogenic air separation at air separation units (ASUs). ASUs separate the components of air based on their boiling points using cryogenic distillation. This is the common method of production for oxygen, nitrogen, argon, as well as rare gases neon, krypton, and xenon. There are many ASUs around the globe. The ability to produce krypton and xenon is not inherently part of the process as it requires additional equipment beyond that required to collect oxygen or nitrogen. The krypton and xenon price when an ASU is planned and built determines if the capability to collect these gases is added. 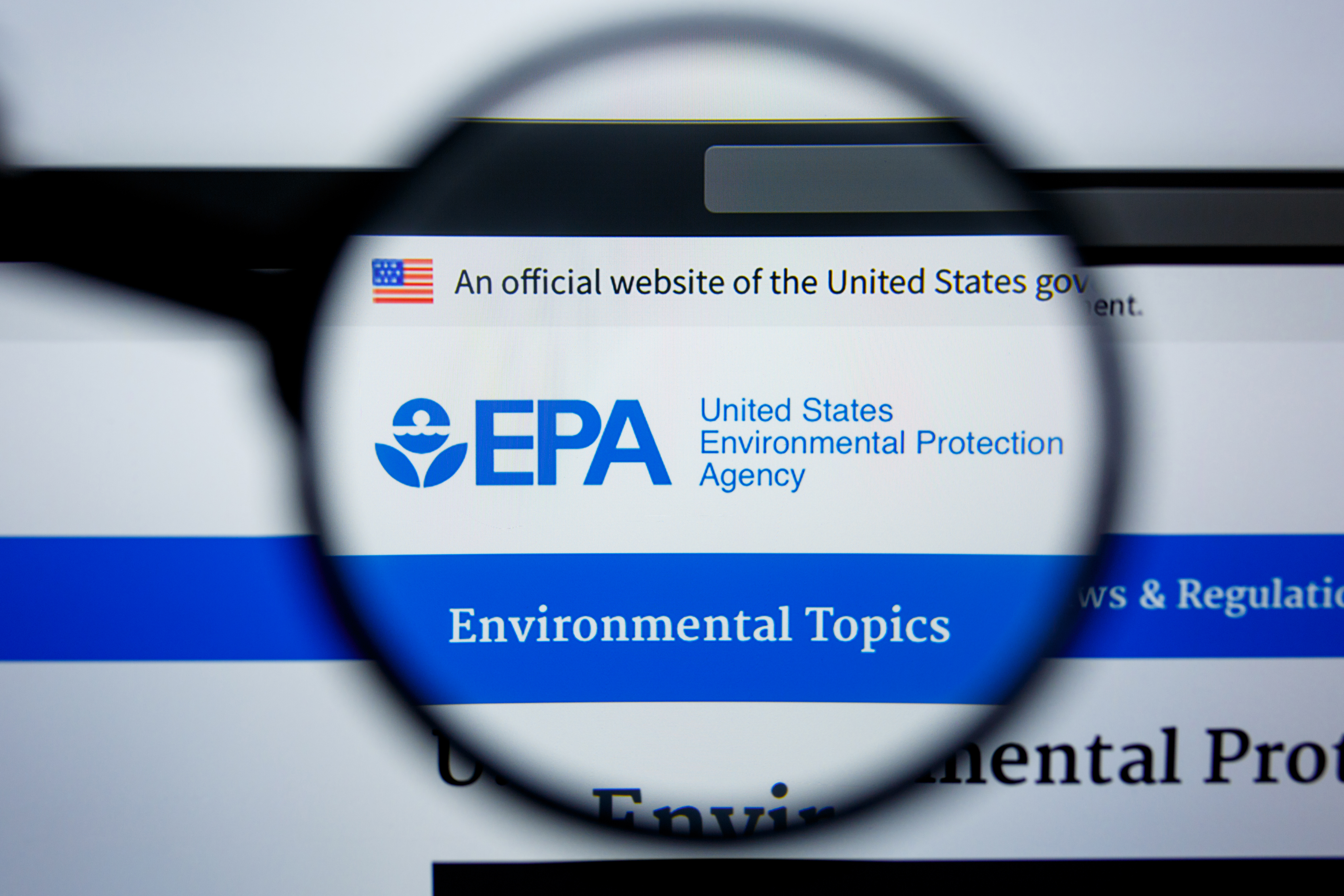 Understanding Allocations: EPA’s Ruling on the Phasedown of Hydrofluorocarbons (HFCs)

As of January 1, 2022, the EPA’s ruling on the hydrofluorocarbons or HFC phasedown went into effect. This ruling addresses the production and consumption of hydrofluorocarbons (HFCs) maximizing reclamation and minimizing releases from equipment while facilitating the transition to next-generation technologies through an allocation process. The American Manufacturing and Innovation Act (AIM) mandated 85% reduction by 2036 and now, as ruling period begins, companies are racing to comply with the regulation.

Electronic Fluorocarbons has initiated a joint research program with researchers at the University of Nebraska-Lincoln (UNL). The work will focus on evaluation of low... 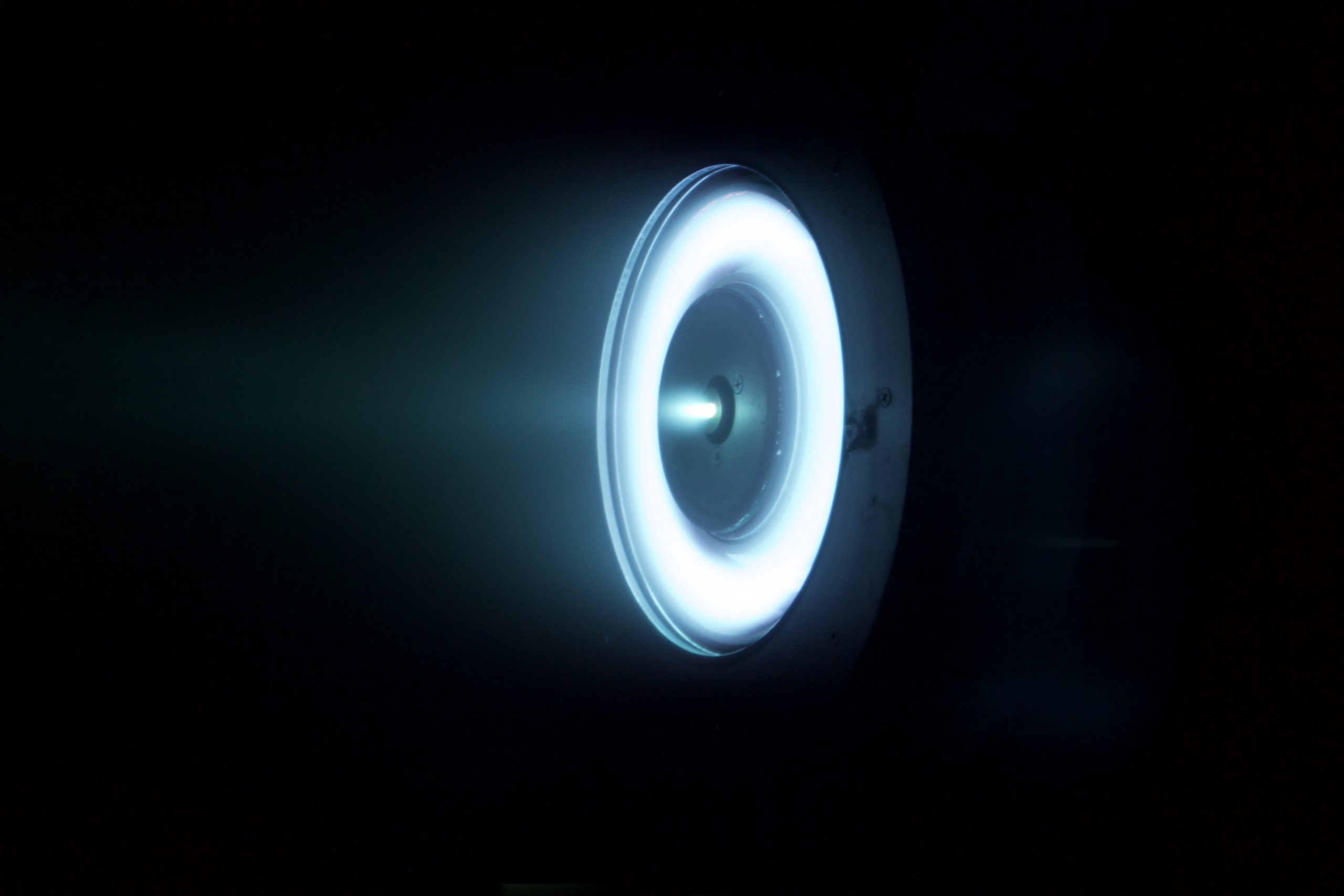 Xenon is a colorless, odorless, noble gas. Xenon is found in the atmosphere at 87 parts per billion. Like other rare gases, xenon is produced by using cryogenic distillation to extract it from the air. Electronic Fluorocarbons is a leading supplier of rare gases, including xenon, with established global supply chains to ensure reliable delivery.